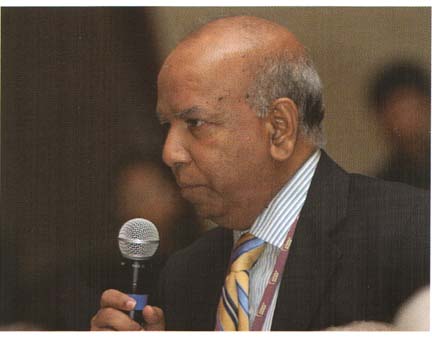 Major General ANM Muniruzzaman, President of the Bangladesh Institute of Peace and Security Studies, remarked that international naval exercises conducted recently in the Indian Ocean had aroused concern in China and other countries. Might these be part of efforts to contain China’s rise? Lee didn’t believe any containment strategy would be attempted, or would succeed. ‘None of the countries in the region wants to take sides between China and an adversary,’ he said. It was strongly in Washington’s interest to develop constructive relations with Beijing, given the mutual interest in trade and investment, as well as in issues such as global warming and stability in the Asia-Pacific region. Problems would arise, whether over the exchange rate, the trade deficit, human rights or intellectual property. If the relationship was sound, these could be discussed without the countries being at loggerheads. ‘On that basis, there is room for countries in Asia to be friends with both sides. This is what we earnestly wish to do. 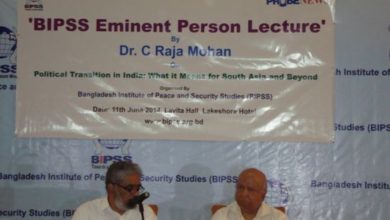 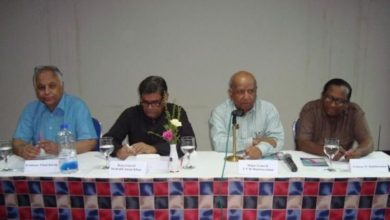