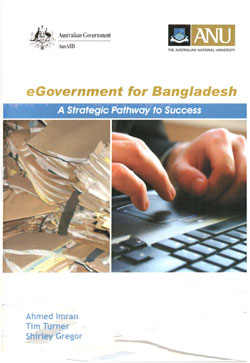 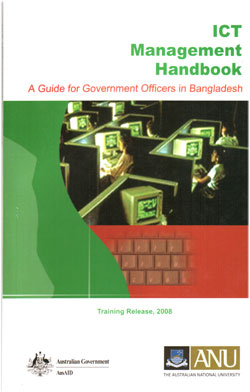 The threat of suicide terrorism poses challenges for many societies and countries, Bangladesh is no exception. To study and analyze this issue, BIPSS Research Analyst Mr. Shafqat Munir, on secondment at International Centre for Political Violence and Terrorism Research, A Centre of S. Rajaratnam School of International Studies, Singapore, has co-authored an article in the current issue of CTC Sentinel on the subject.

The CTC Sentinel is a global publication on issues of terrorism and violence of the Combating Terrorism Center based in United States Military Academy, West Point. It harnesses the Center’s global network of scholars and practitioners to understand and confront contemporary threats posed by terrorism and other forms of political violence. 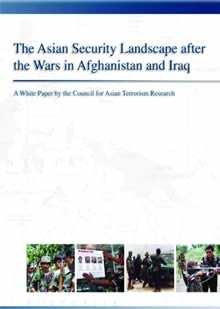 Please click the link below to download and read a copy of the newly released white paper on. “The Asian Security Landscape after the Wars in Afghanistan and Iraq” by Council for Asian Terrorism Research (CATR). BIPSS is a leading member of this major network of prominent think tanks in the Asia pacific region and the USA. This paper is a result of a strategic forecasting study carried out by CATR in which BIPSS played a major role. The white paper was released in the CATR Bi-Annual Conference. Major General ANM Muniruzzaman, ndc, psc, (retd.)is a member of CATR Board of Governors (BOG).

The BDR Mutiny in Bangladesh:Understanding the National and Regional Implications Bangladesh is still reeling from the massacre of army officers at the hands of mutinous members of the Bangladesh Rifles (BDR). The tragedy has left an indelible mark on the country’s psyche.

As a spate of urgent enquires are launched to determine the reasons behind the February 2009 bloodbath, the country is vulnerable and open to exploitation by an assortment of militants. By Shafqat Munir, BIPSS Research Analyst based in ICPVTR, Singapore. Read more …