Indo – Pacific Strategy (IPS) is a key area of research for BIPSS. As the strategic competition intensifies in the wider strategic space, it is even more important to analyse all aspects of all major strategic initiatives including IPS. France also plays an important role in IPS and is taking new steps to implement it. President, BIPSS Major General Muniruzzaman, ndc, psc (Retd) attended the first Indo – Pacific Strategy Conference in Paris earlier this year.

The conference hosted by the Ministry of Foreign Affairs of France and Institut des Hautes Etudes de Defense Nationale – Institute for Higher Studies in National Defence (IHEDN) France, was attended by policy makers, senior defence officials and heads of think tanks in the Asia Pacific region. It may be mentioned that General Muniruzzaman is an earlier alumni of IHEDN and attended the Session Internationale Asie du Moyen Orient (SIAMO) in 2016. 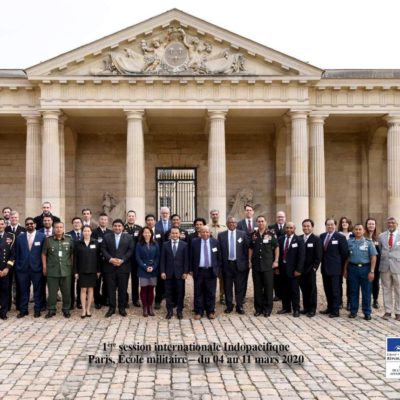 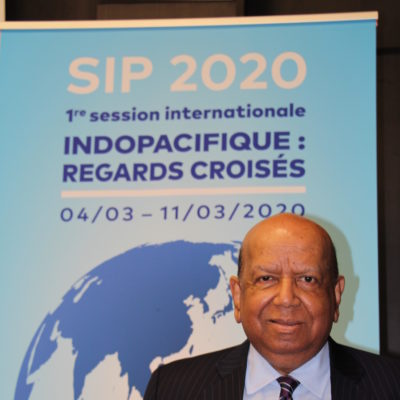 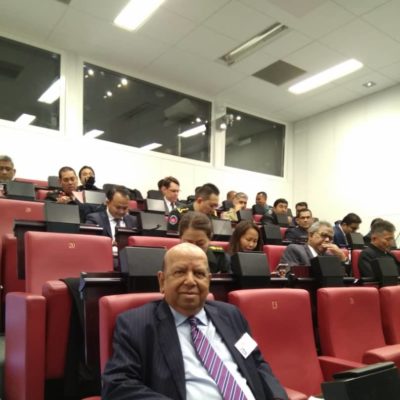 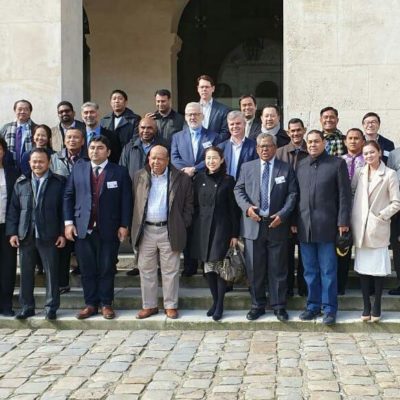 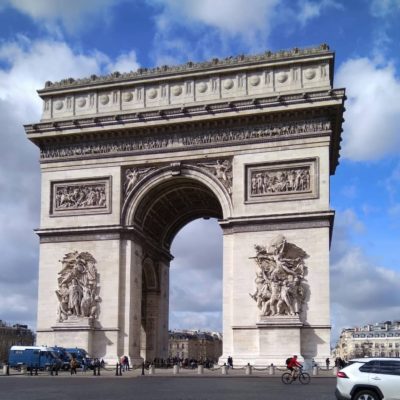 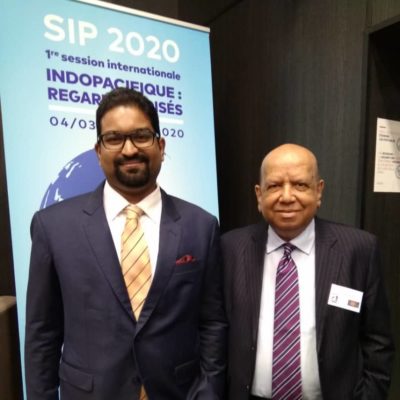 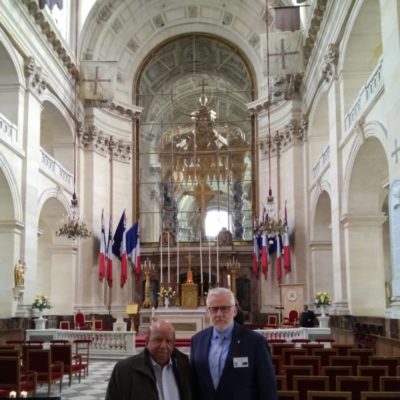 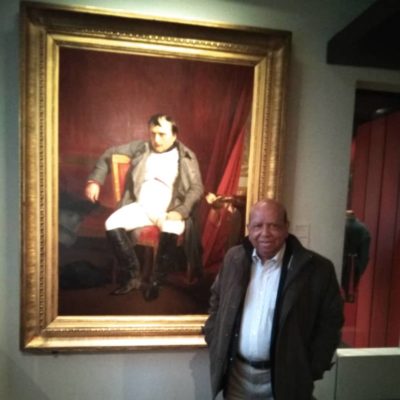 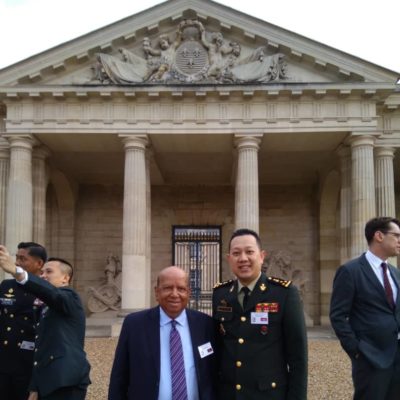 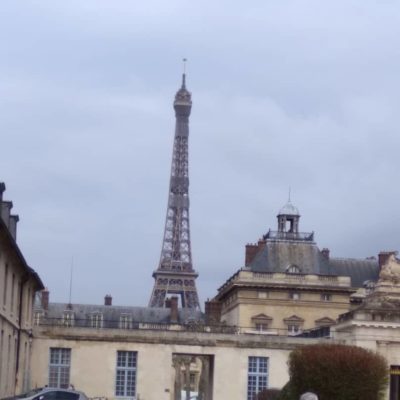 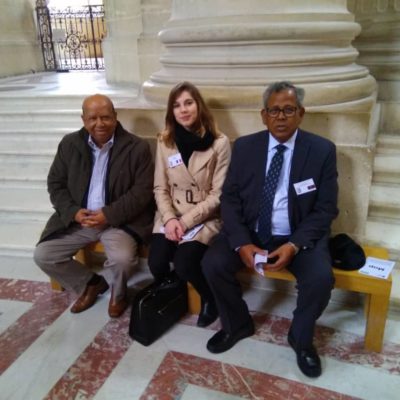 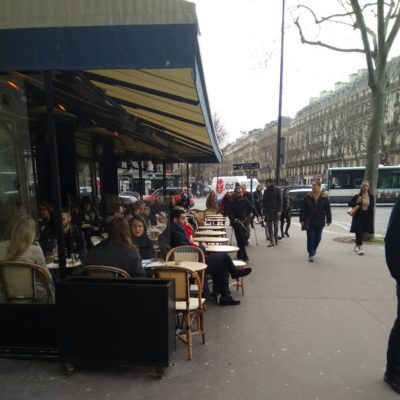 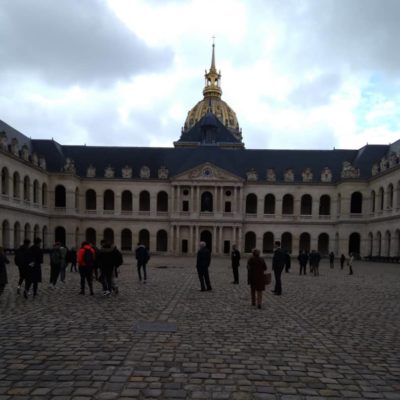 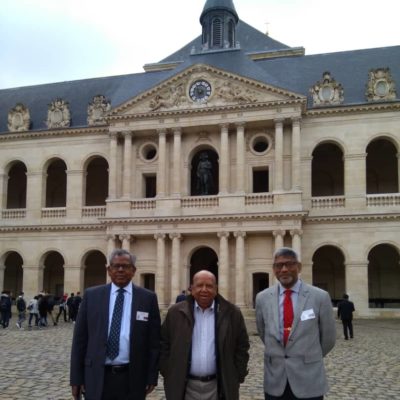 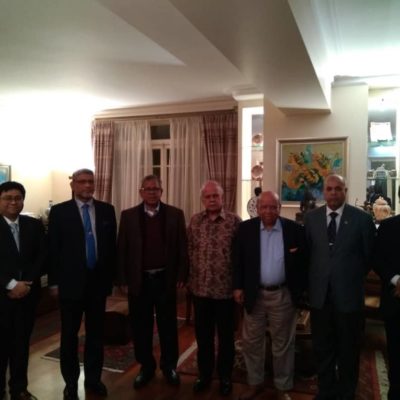 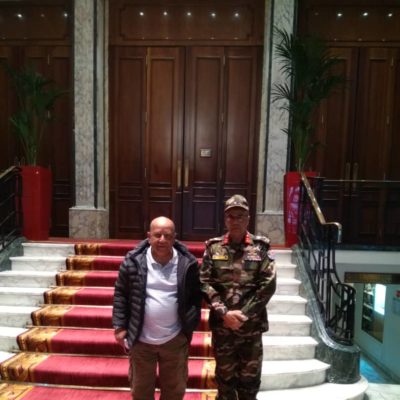