Defence diplomacy plays a significant role in advancing the diplomatic interests of a nation state. Since its independence, Bangladesh armed forces have played a pivotal role in the international stage. Participation in UN Peacekeeping operations further expanded our defence diplomacy agenda. General Muniruzzaman in his article looks at the different facets of defence diplomacy and how it can act as a force multiplier in statecraft. The article has been published in the official journal of the Centre for Land Warfare Studies (CLAWS), the think tank of the Indian Army.It may be mentioned that BIPSS and CLAWS are currently engaged in an active research collaboration. In spite of the pandemic, the two institutes have collaborated throughout 2020 publishing joint commentaries and journal articles, hosting joint webinars, etc. 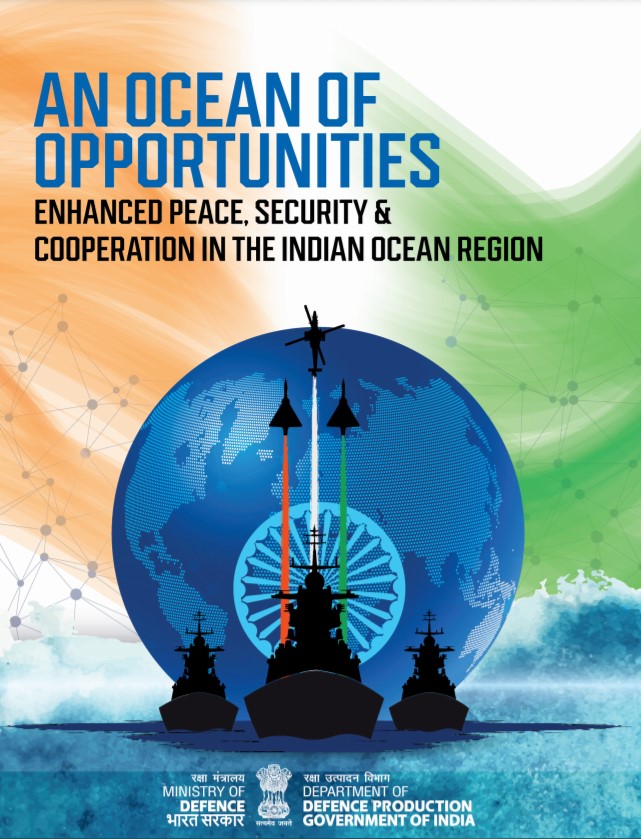 An Ocean of Opportunities Enhanced Peace, Security & Cooperation in the Indian Ocean Region 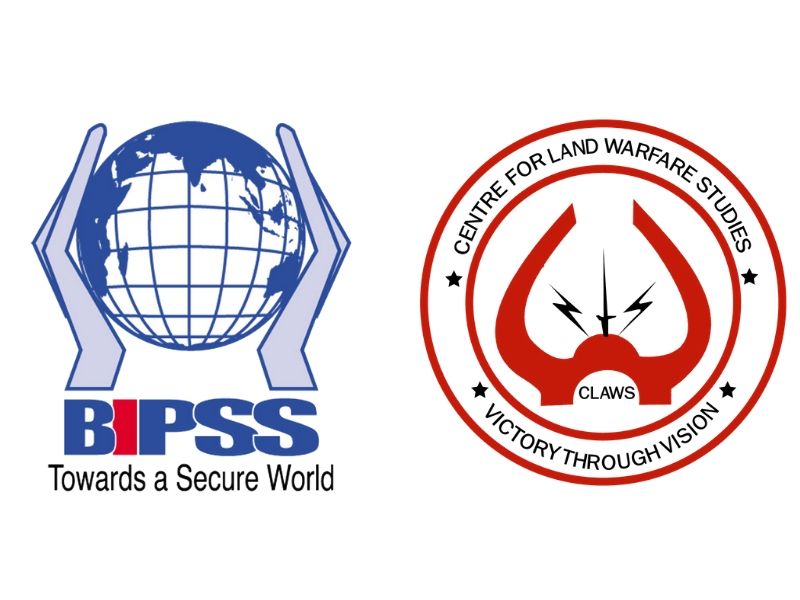 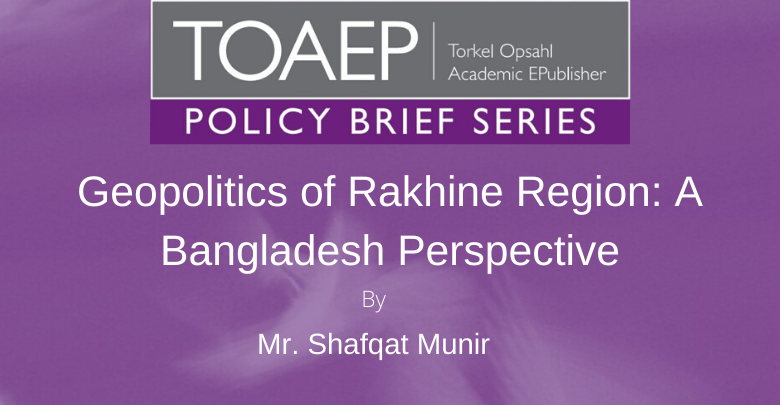