A joint roundtable on Indo-Bangladesh Relations was organised by the Vivekananda International Foundation [VIF] and BIPSS in New Delhi, India on 07 April 2015. The session was chaired by Director VIF and former Chief of the Army Staff General N C Vij. The event was by attended staff from VIF, former ambassadors, senior civil and military officials and analysts. This is the second event held between BIPSS and VIF, the last roundtable was held in November 2014. 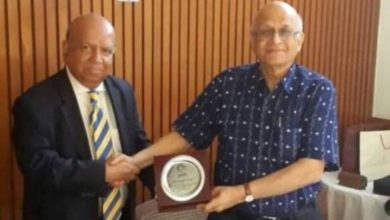 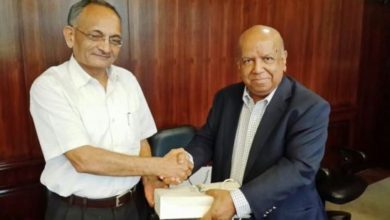 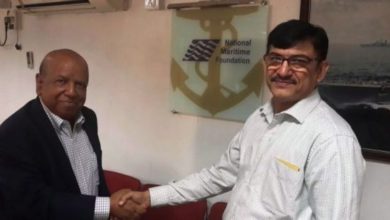 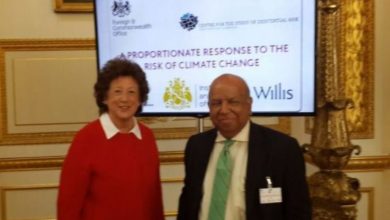