On 10 April, BIPSS delegation attended a dialogue on maritime issues with the the National Maritime Foundation [NMF] in New Delhi. NMF is India’s premier think tank on naval and maritime affairs. BIPSS has had a longstanding collaboration with NMF since its inception. The dialogue at NMF was focused on maritime security in the Indian Ocean Region. The event was moderated by Dr. Vijay Sakhuja Director, NMF and was attended by Executive Director Captain Gurpreet Khurana and other NMF scholars. BIPSS continues to engage maritime think tanks in the region in beyond as part of its work on Indian Ocean Security. 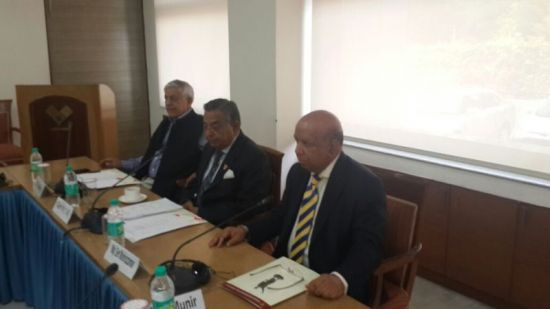 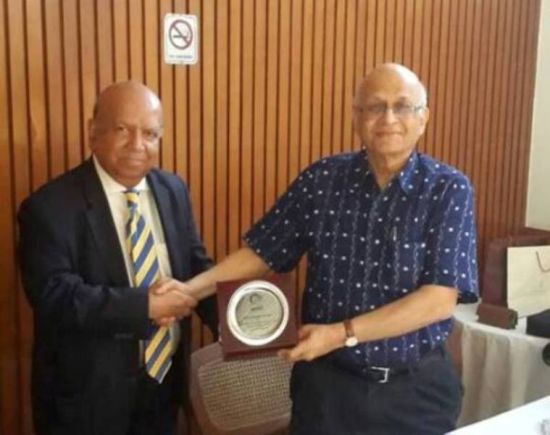 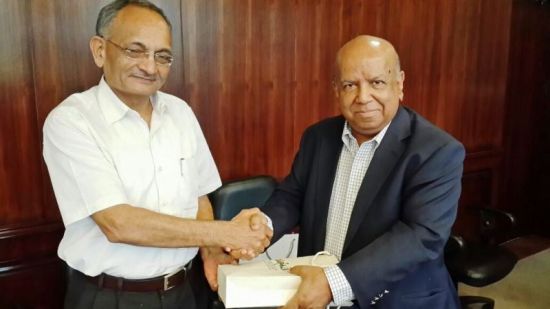 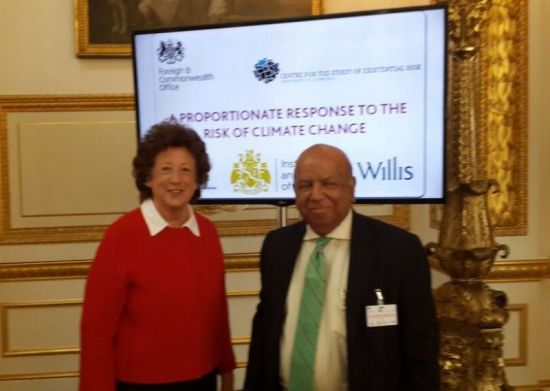