President BIPSS, Major General A N M Muniruzzaman, ndc, psc (Retd), was invited by the German Federal Foreign Office (FFO) to address the Ministerial Conference jointly organized by Germany’s FFO and the US State Department. This important conference is part of the G7 process and will feed into the G7 Summit hosted by Germany. The conference titled ‘Sustaining Peace Amidst the Climate Crisis: The Role of Data Science, Technology and Innovation’ focused on the cutting edge application of new tools and futuristic knowledge. The Ministerial Conference is also part of a larger initiative by Germany to advance a Declaration on Peace, Climate and Stability to be launched at the Berlin Climate and Security Conference (BCSC) later this year. In his address, President BIPSS pointed out systemic risks that climate change poses to international peace and stability. The conference was inaugurated by the German Foreign Minister and was attended by leaders, senior policymakers, international experts and opinion shapers.

Sustaining Peace Amidst the Climate Crisis: The Role of Data Science, Technology and Innovation 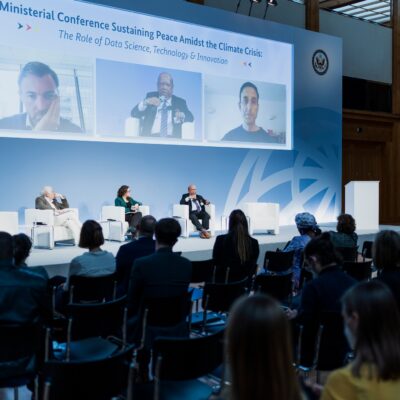 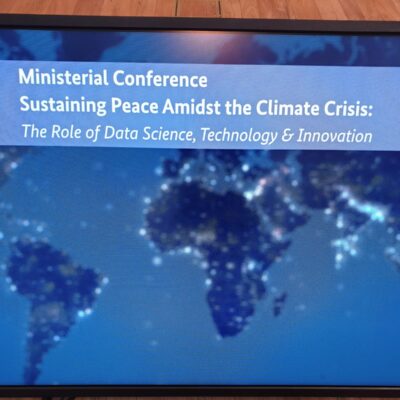 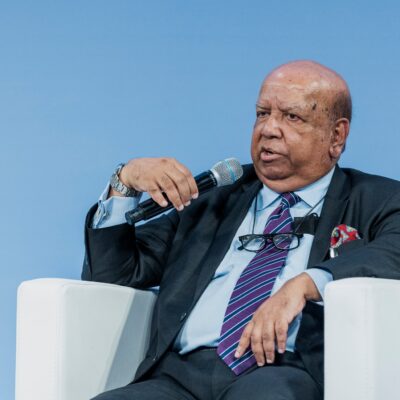 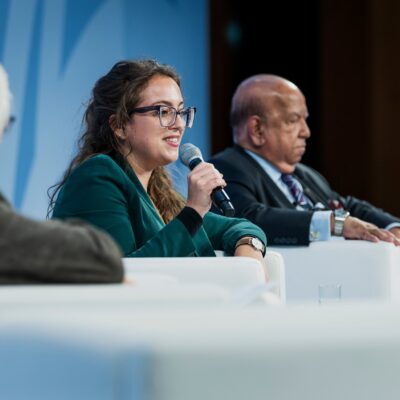 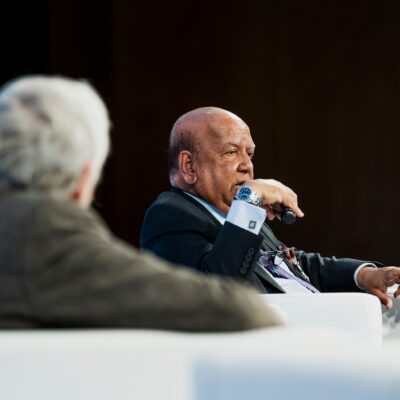 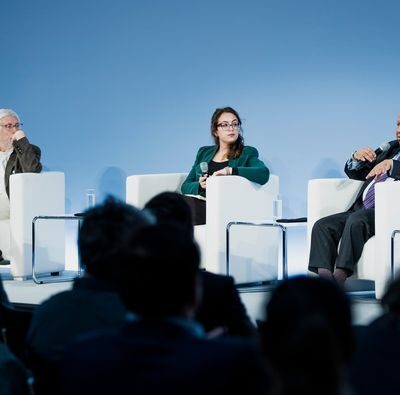 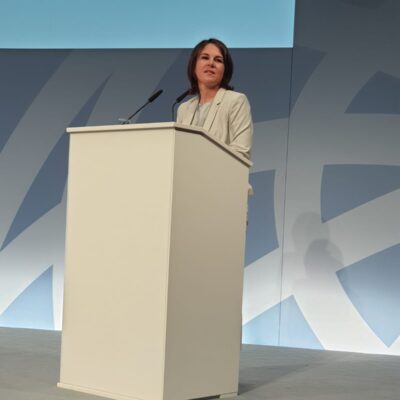 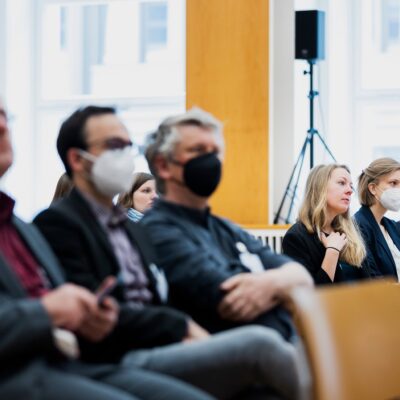 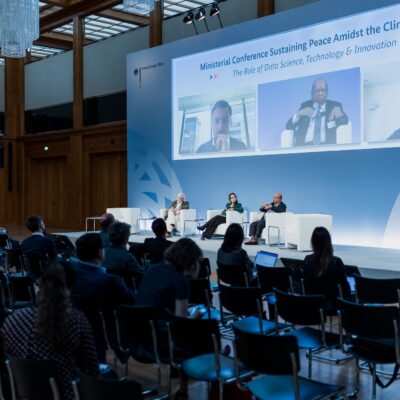 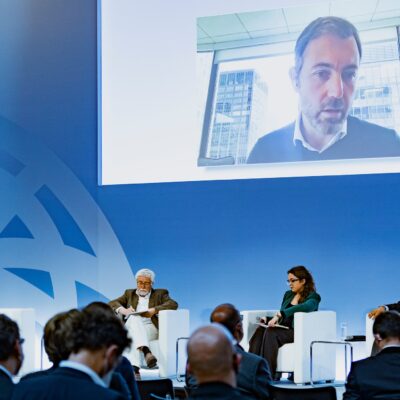 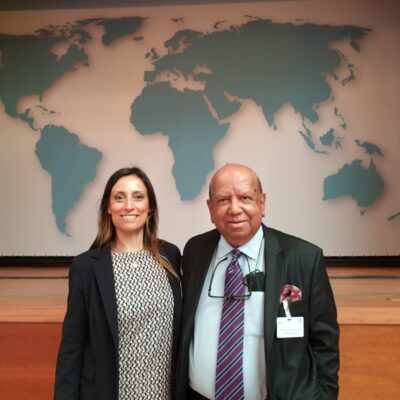 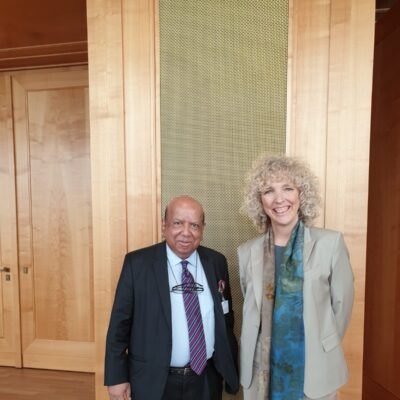 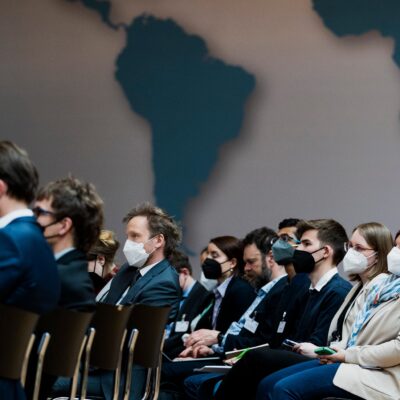 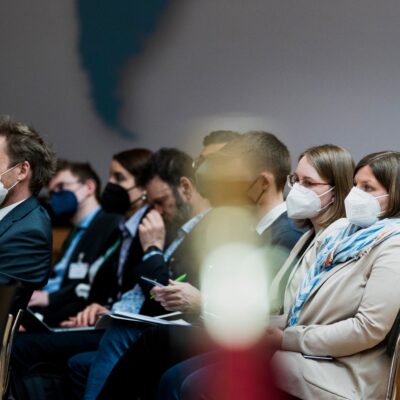 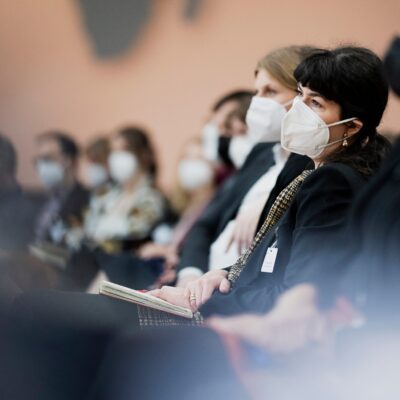 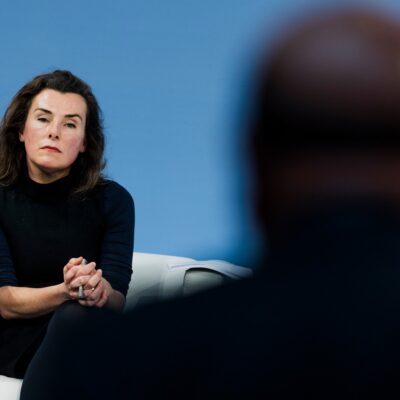 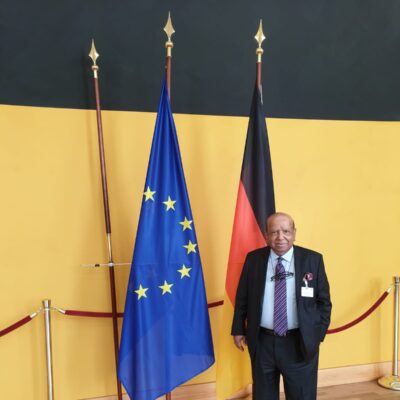 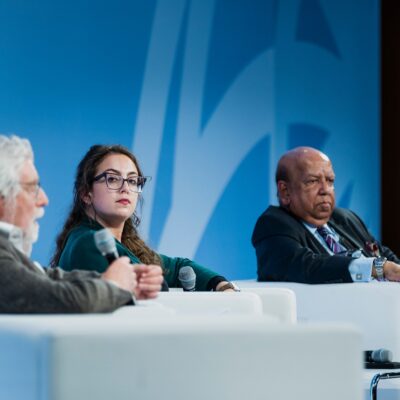 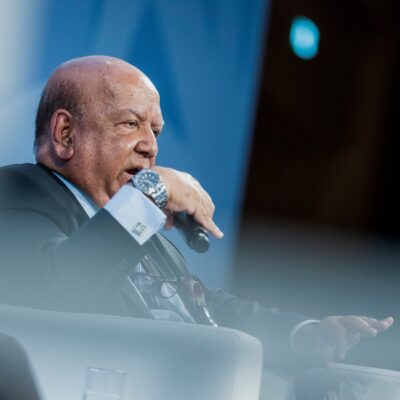 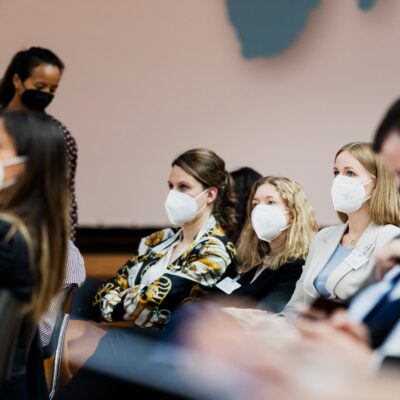 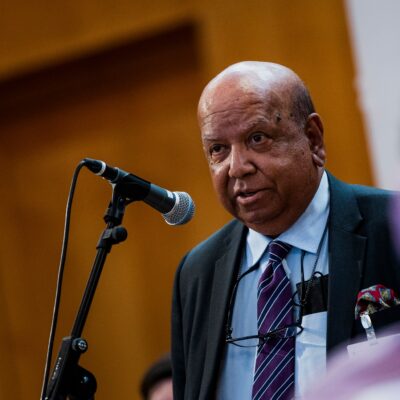 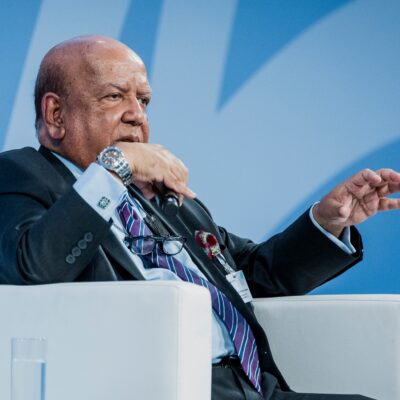 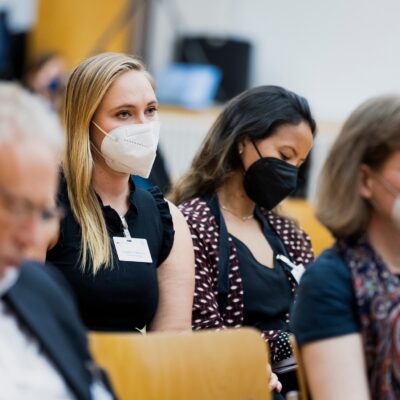 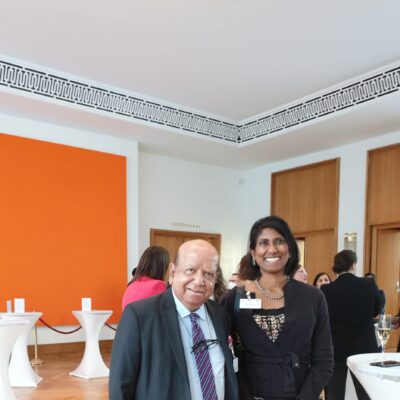 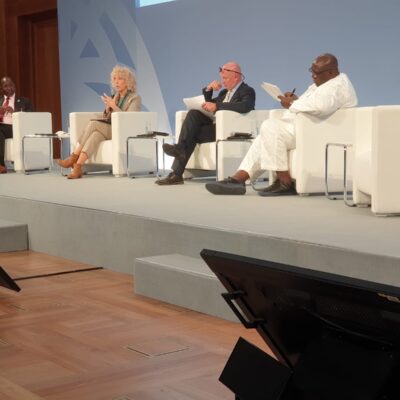