On the 28th of October 2021, BIPSS, in partnership with the Dhaka Tribune, hosted a roundtable on ‘Quad and AUKUS: Creating Strategic Ripples in the Indo-Pacific’ at a hotel in the capital. The event was moderated by President, BIPSS Major General ANM Muniruzzaman ndc psc (retd.) and Editor of the Dhaka Tribune Mr. Zafar Sobhan. The roundtable had an expert panel comprising of Former Associate Editor of The Daily Star Brig Gen Mohammad Shahedul Anam Khan ndc psc (retd), Former Foreign Secretary of Bangladesh Mr.Touhid Hossain and Assistant Professor, Department of Economics, East West University, Mr. Parvez Karim Abbasi.

The session was attended by many distinguished dignitaries, diplomats, government officials and scholars where they deliberated on a range of issues such as the role of the Quad, expansion of AUKUS, etc. and the importance of Bangladesh maintaining its neutrality in this ever-evolving strategic landscape, among others.

Quad and AUKUS: Creating Strategic Ripples in the Indo-Pacific 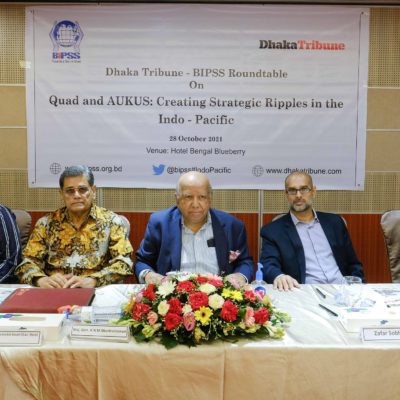 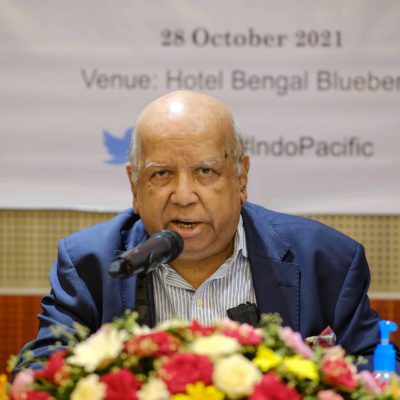 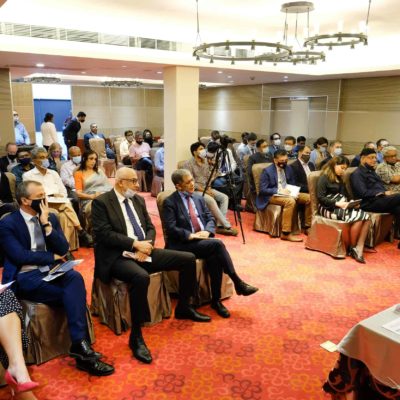 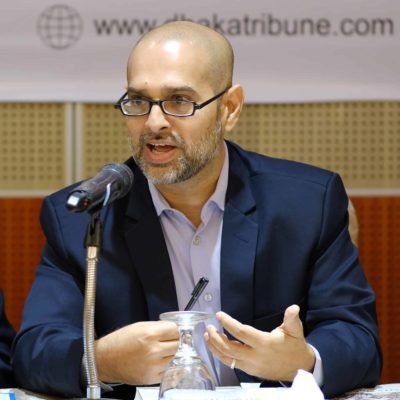 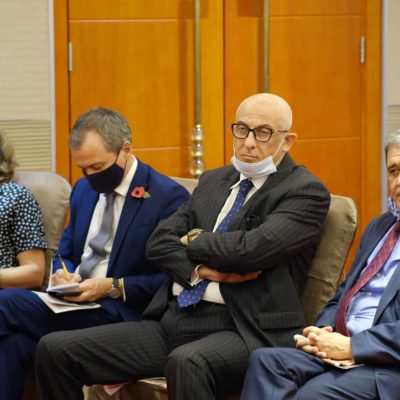 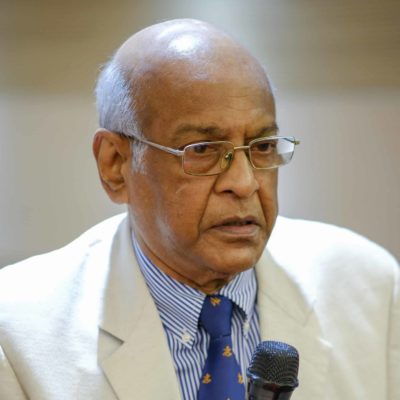 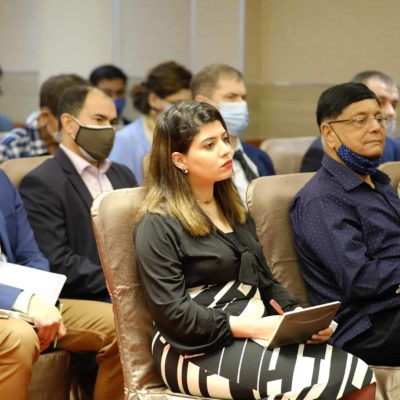 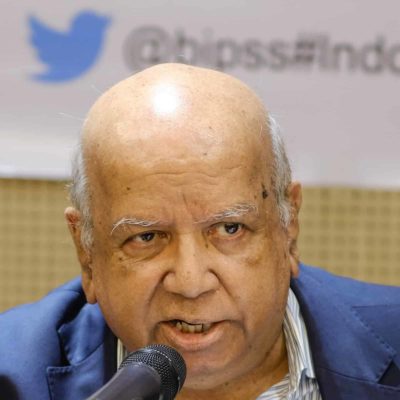 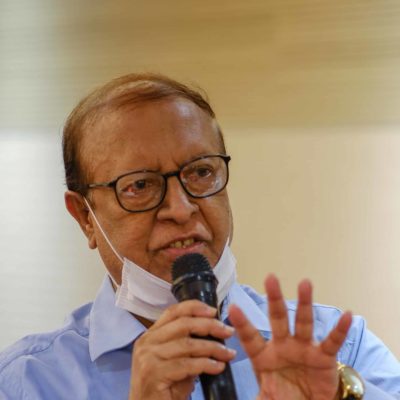 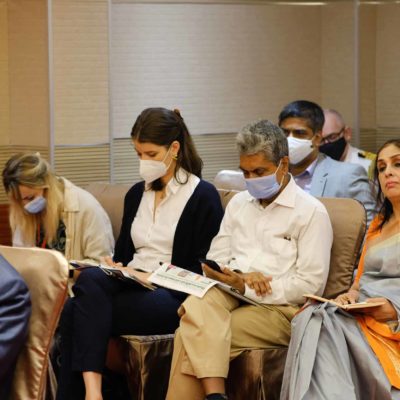 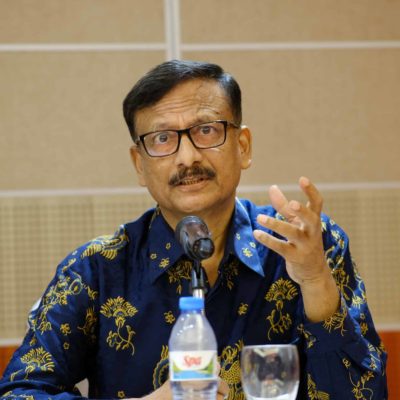 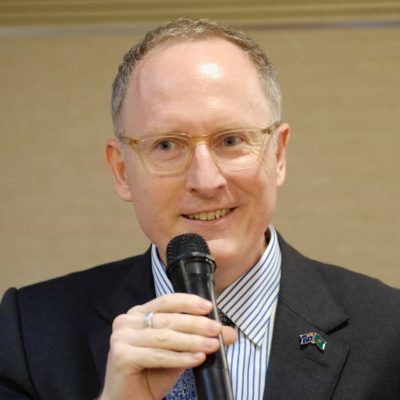 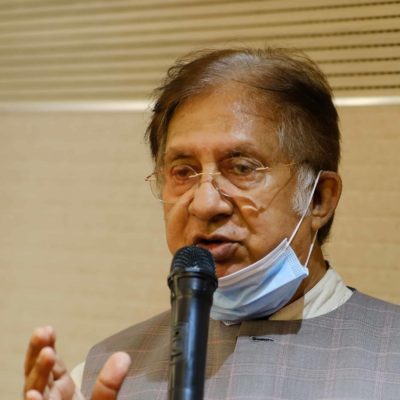 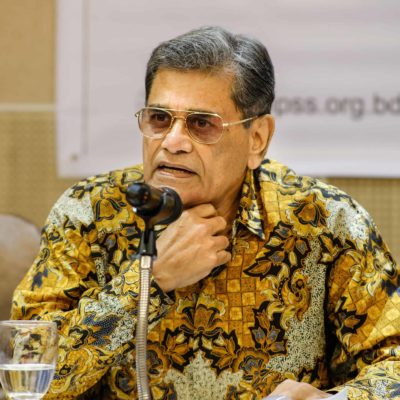 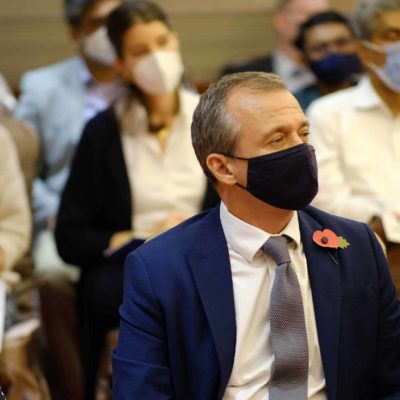 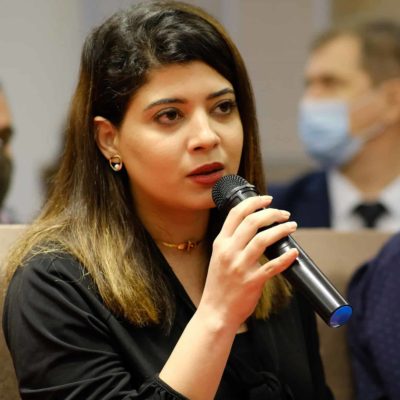 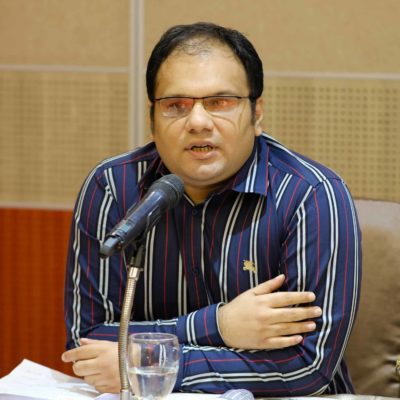 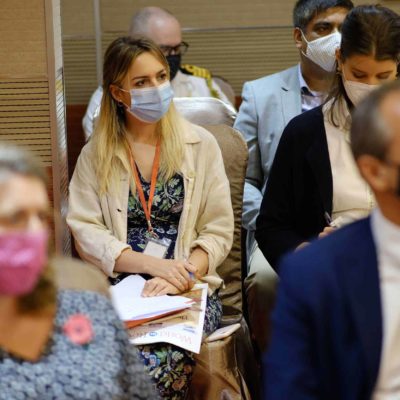 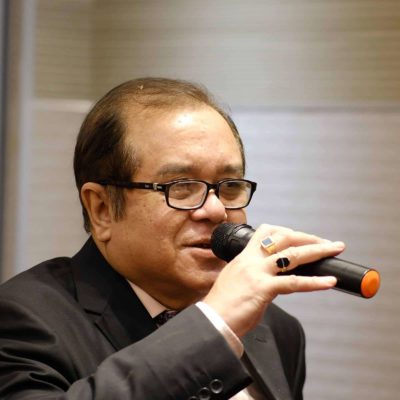 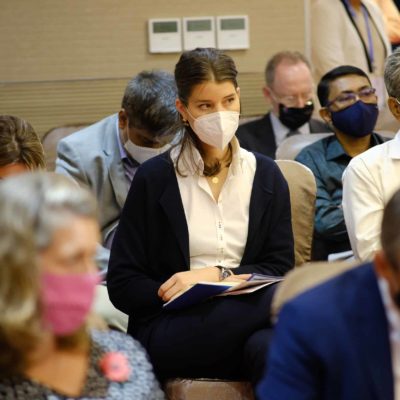 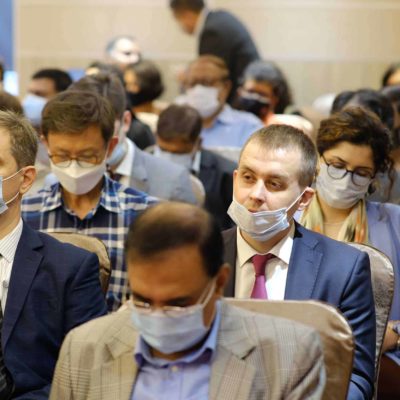 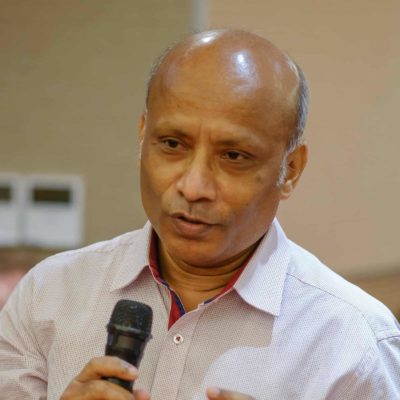