BIPSS, in partnership with DhakaTribune, recently hosted a roundtable on ‘Non Traditional Security Threats in the Indo-Pacific Region’ at The Westin Dhaka. The event was moderated by Major General ANM Muniruzzaman (retd), President, BIPSS and Mr. Zafar Sobhan, Editor of The Dhaka Tribune.

The discussion centred on how countries in the Indo-Pacific region, including Bangladesh, are extremely vulnerable to non-traditional security threats and the requirement for a collective approach to address the threats. The need for a comprehensive national security strategy was also stressed upon. It may be mentioned that BIPSS has been pioneering thing in the field of non traditional security studies in Bangladesh and is a very active member of the NTS-Asia Network. 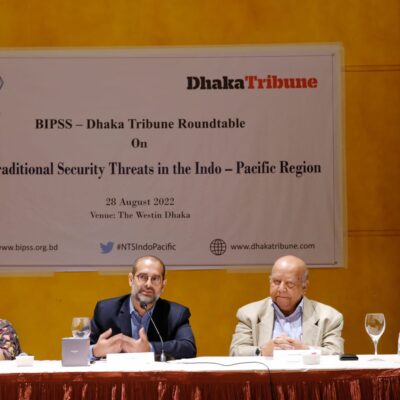 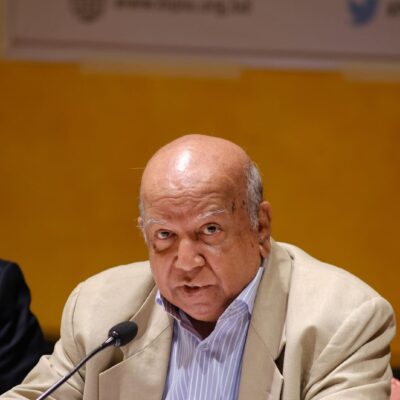 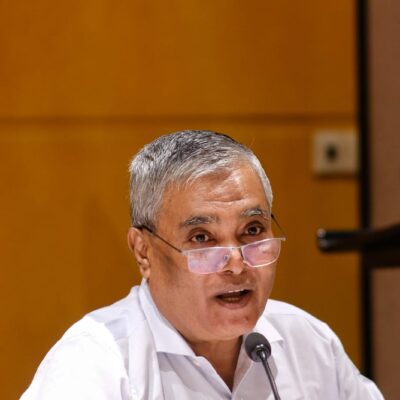 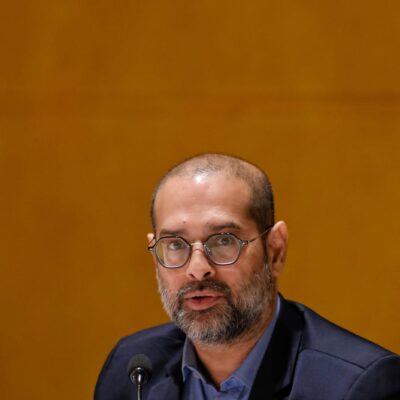 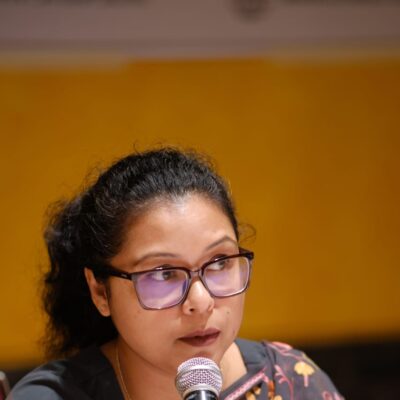 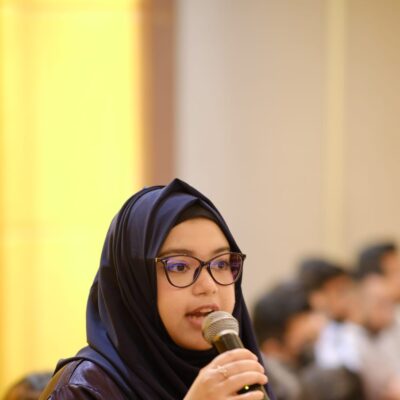 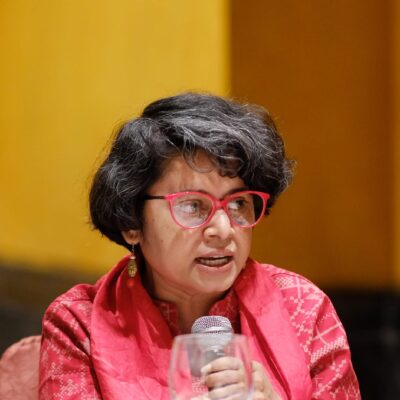 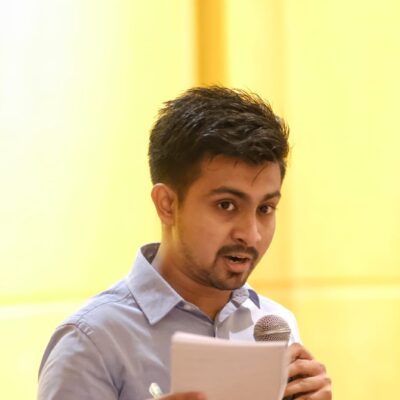 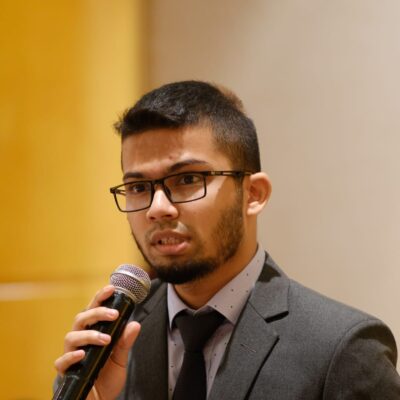 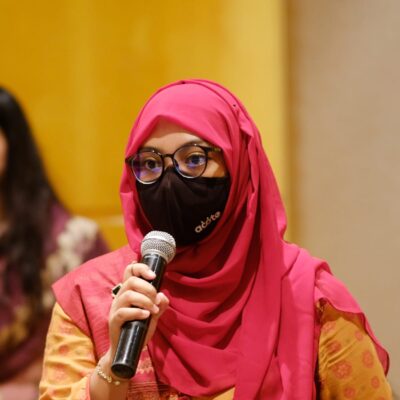 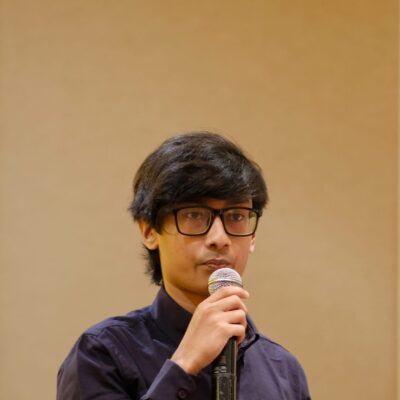