During a recent visit to India, BIPSS delegation led by President, BIPSS, Major General Muniruzzaman (Retd) visited The United Service Institution of India (USI). Established in 1870, USI is the oldest national security think tank in the Indo-Pacific region. BIPSS has been a partner of USI for over a decade. During the visit, BIPSS delegation called on the newly appointed Director of USI Major General B K Sharma (Retd) and discussed ways for enhancing the existing collaboration between the two institutes.

The BIPSS delegation also participated at a round table titled “Geopolitical Developments in South Asia and Its Implications.” The round table discussion was attended by diplomats, senior civil servants and members of the USI faculty.

Geopolitical Developments in South Asia and Its Implications 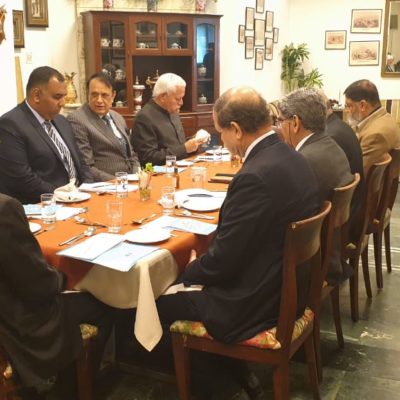 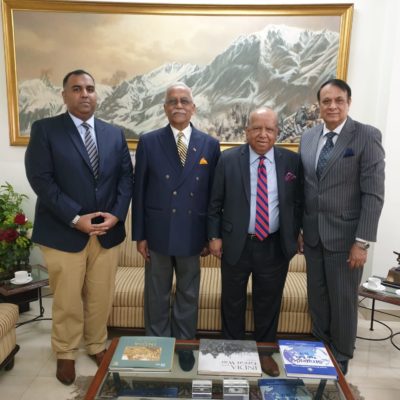 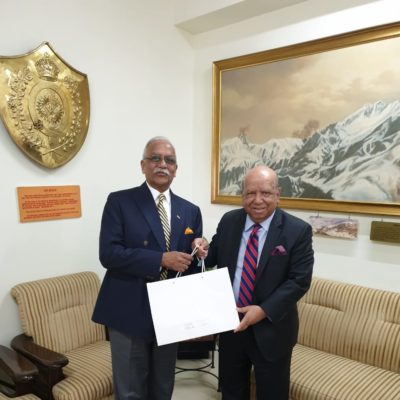 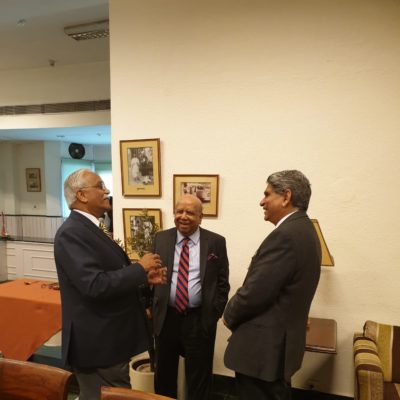 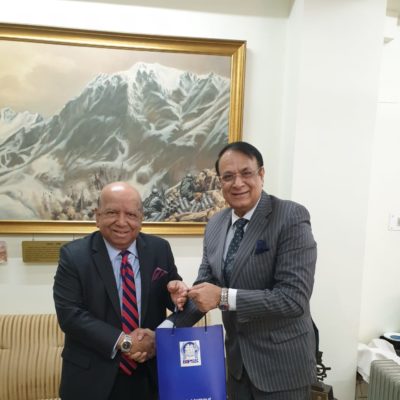 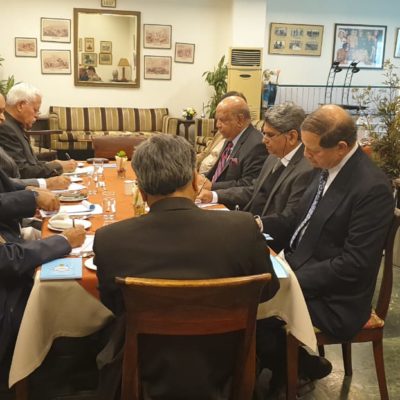