BIPSS was invited to the event titled ‘Eastern Union: A Brave New World’, an Economic Summit, which was held recently at Kolkata, India. The event was jointly organised by CENERS-K, a renowned think tank based in Kolkata and The Bengal Chamber of Commerce and Industry, West Bengal. Distinguished scholars, journalists and strategic thinkers expressed their thoughts on achieving collective economic progress in the region and beyond. President, BIPSS, was invited to speak in the session titled Diplomacy as the Driving Force for “The New EU” at the Summit. He also led a delegation from BIPSS to the summit comprising of Mr Shafqat Munir, Research Fellow and Mr Khaled Nasir, Senior Research Associate. 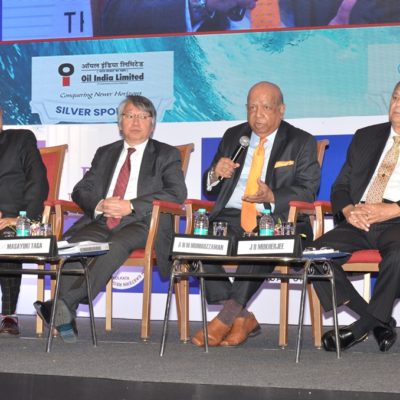 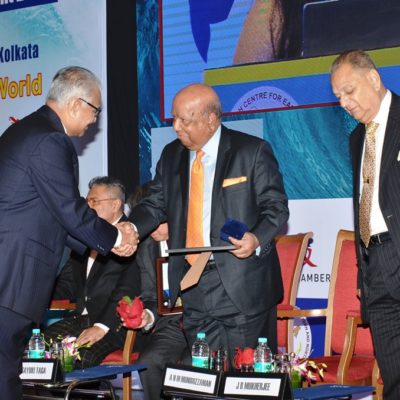 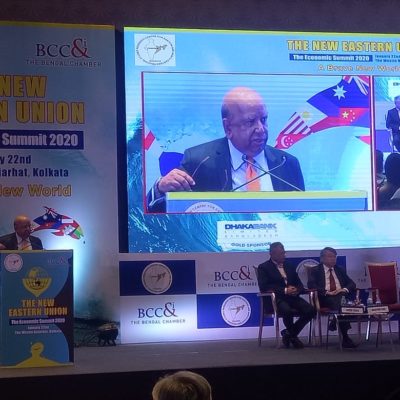 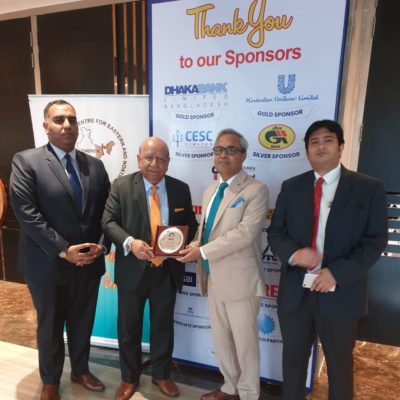 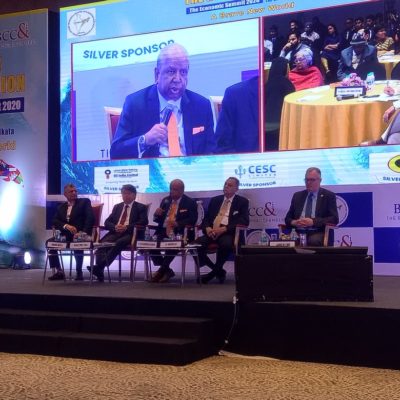 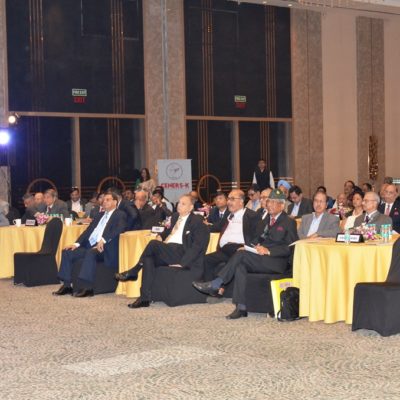 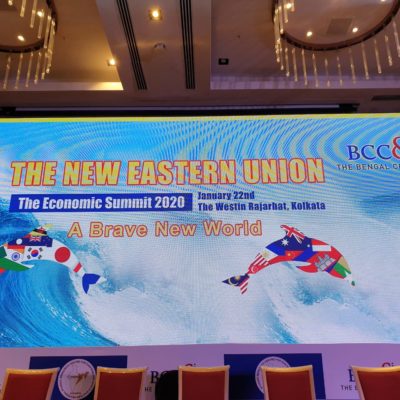 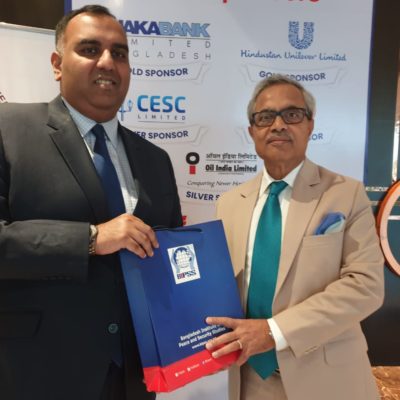 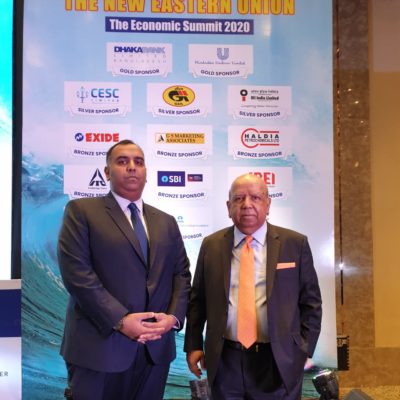