The session was attended by ambassadors and senior diplomats based in Dhaka, government officials, defence personnel, academics, editors, journalists, scholars, and students among others. The discussion highlighted that hybrid war is a growing threat due to technological advancement and new infrastructure. A hybrid war doctrine and defence policies needs to be developed with multi-sectoral input to ensure national security. 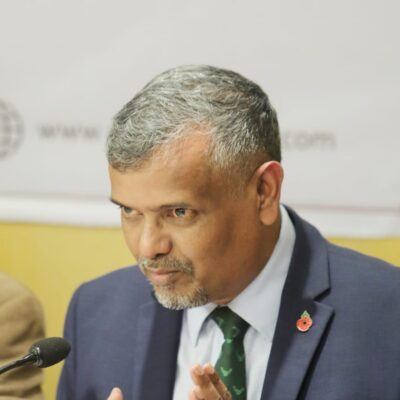 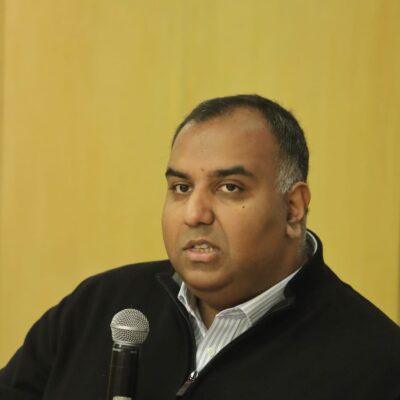 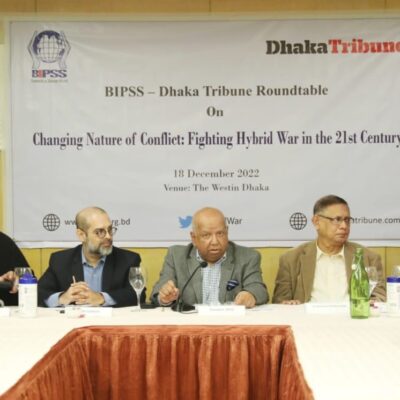 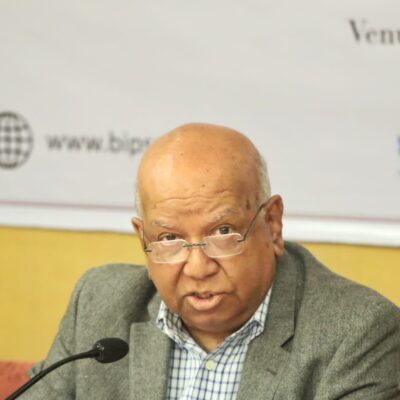 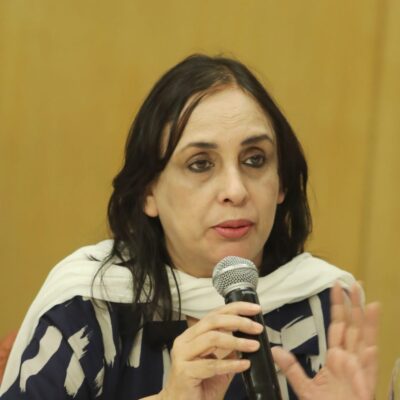 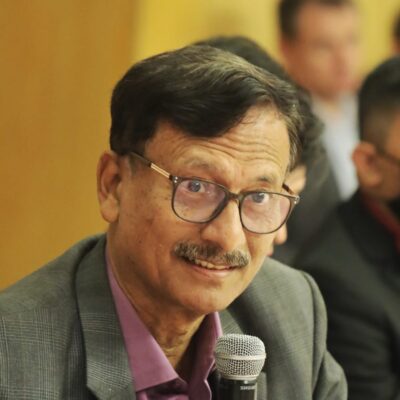 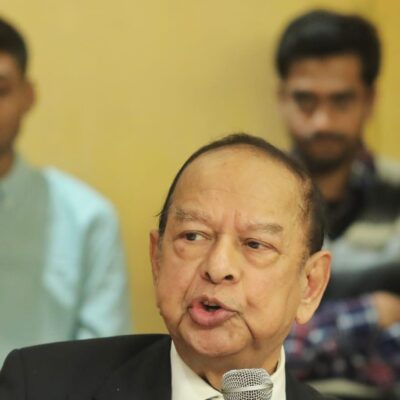 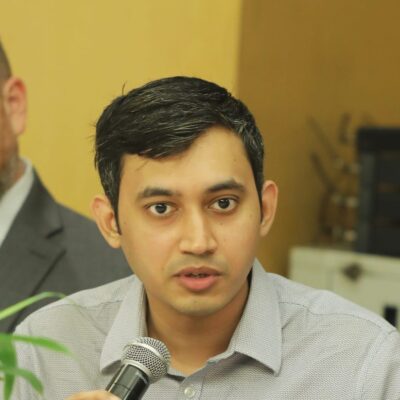 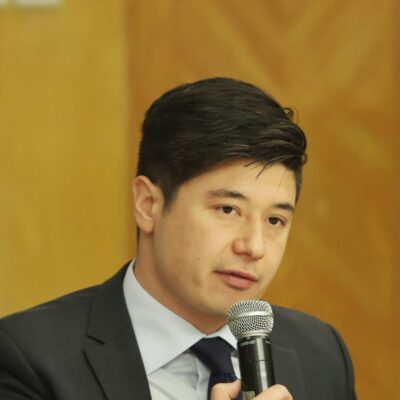 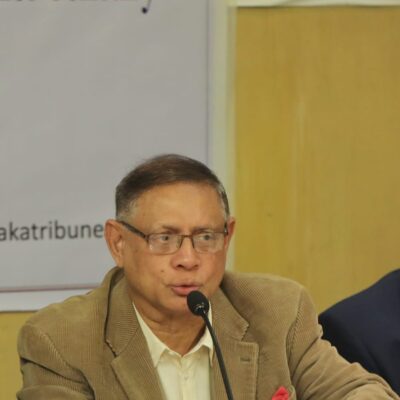 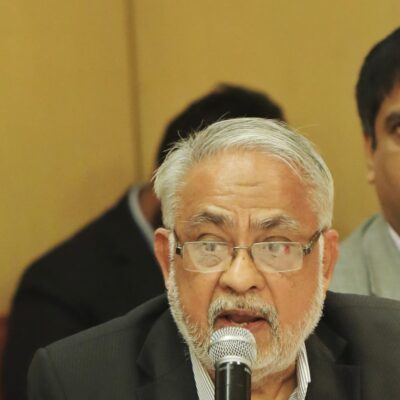 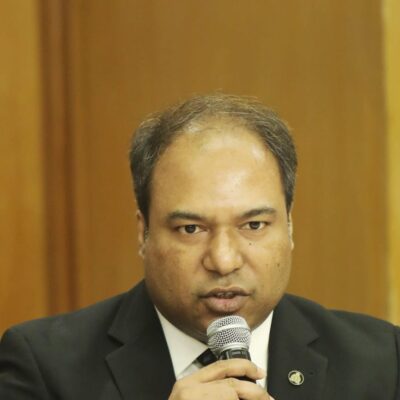 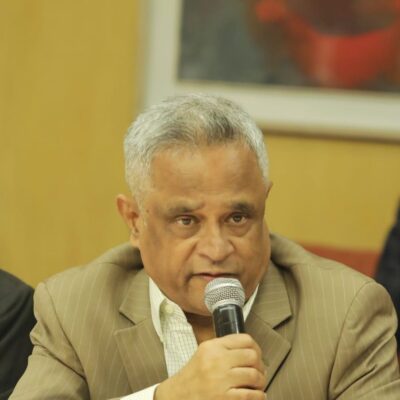 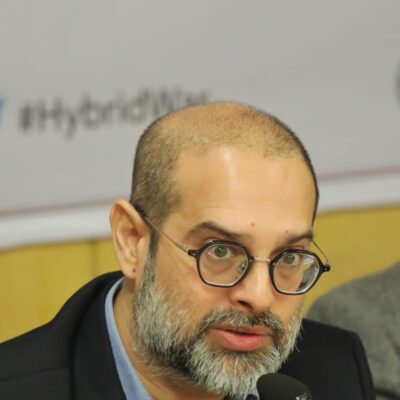 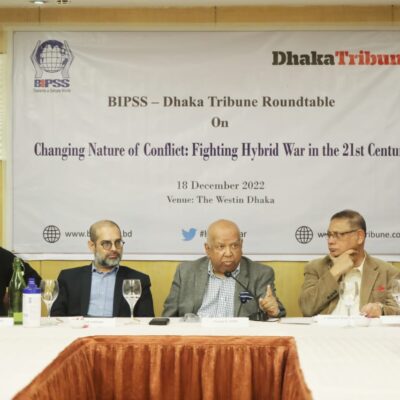 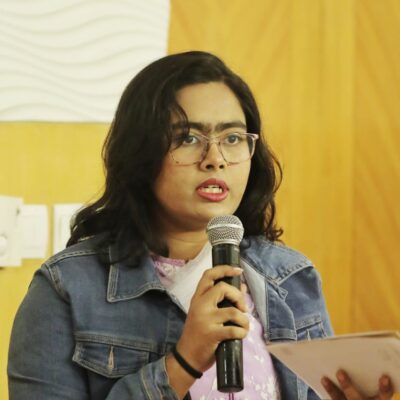 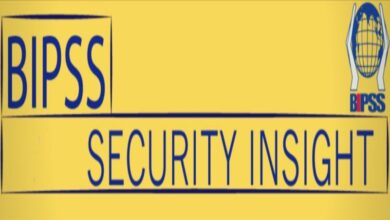 Ten Areas of Tensions and Flashpoints to Watch in 2023 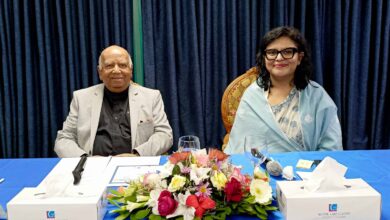 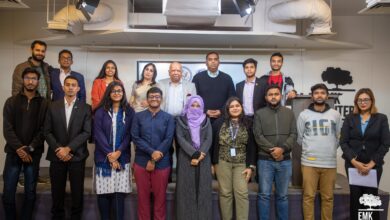 Building Awareness on Disinformation among youth