A Roundtable discussion took place at Kolkata, India, between BIPSS and Centre for Eastern and North Eastern Regional Studies-Kolkata (CENERS-K), a renowned Indian think tank. President, BIPSS, led the Bangladesh delegation at the Roundtable and the Indian delegation was led by Air Chief Marshal Arup Raha, President, CENERS-K. The participants in the discussion included senior officials of CENERS-K, representatives of industries, journalists, historians and strategic thinkers. A range of topics were discussed at the Roundtable including Connectivity, Water Sharing and Environmental Cooperation, Security and Counter Terrorism, Border Management etc. It may be mentioned that CENERS-K is a partner institute of BIPSS. 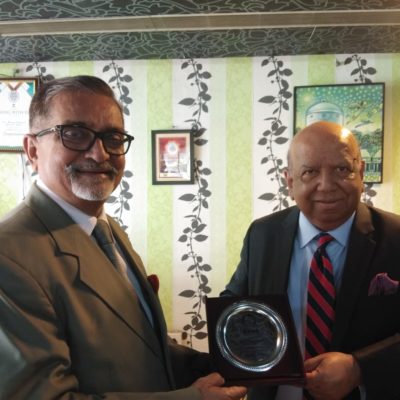 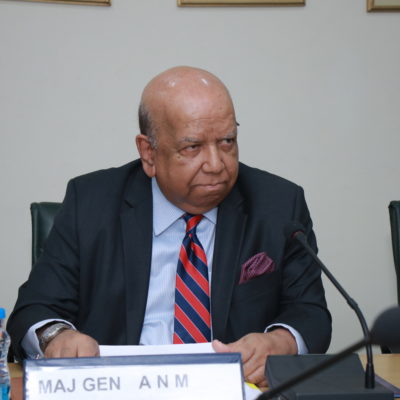 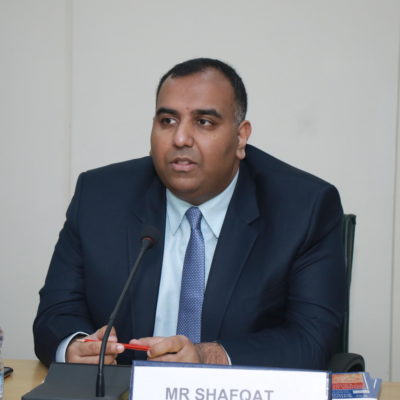 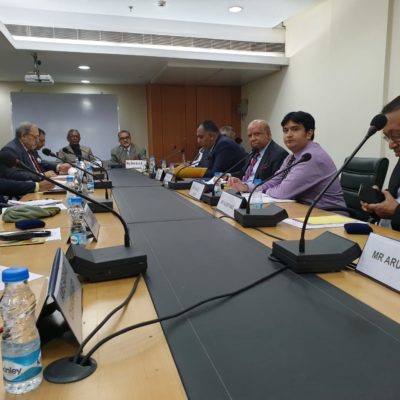 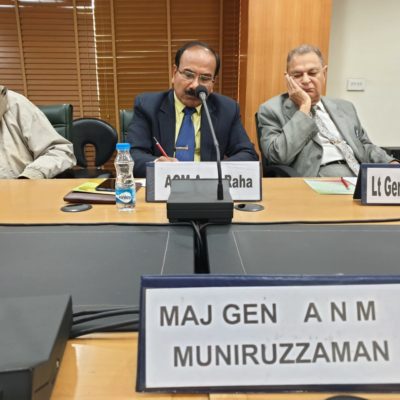 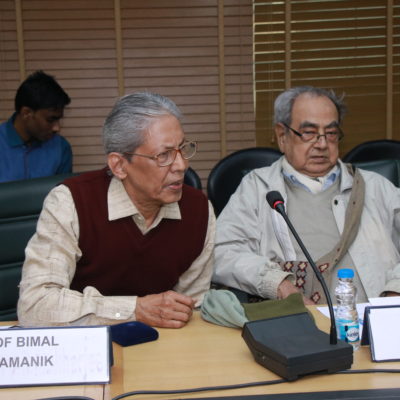 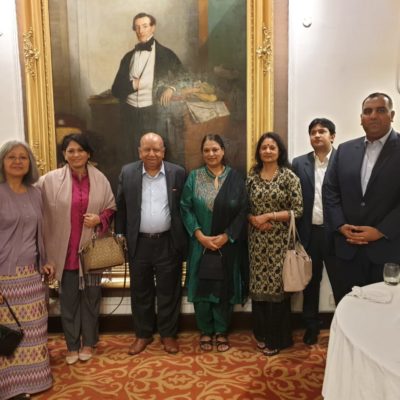 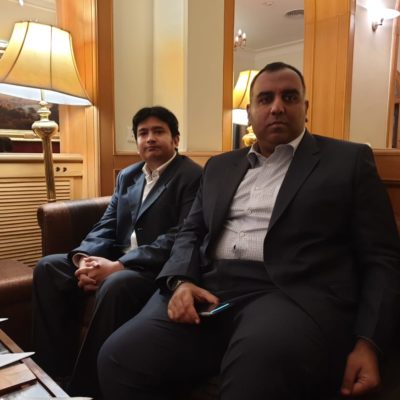 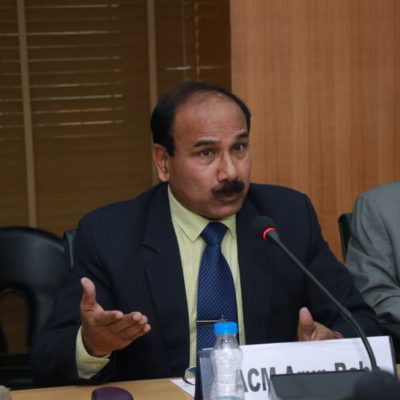 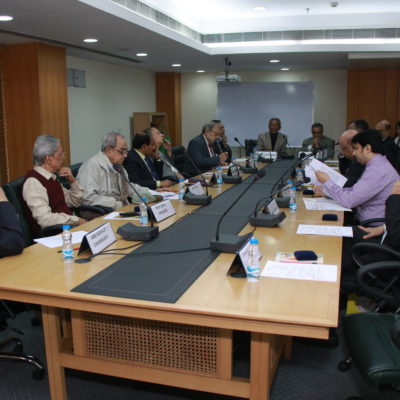 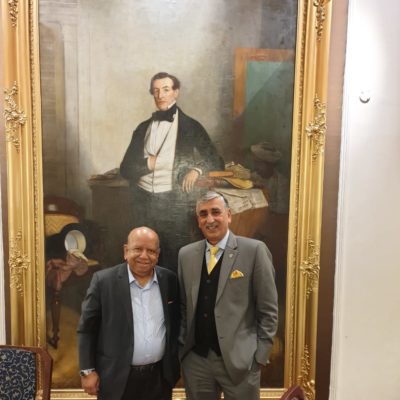